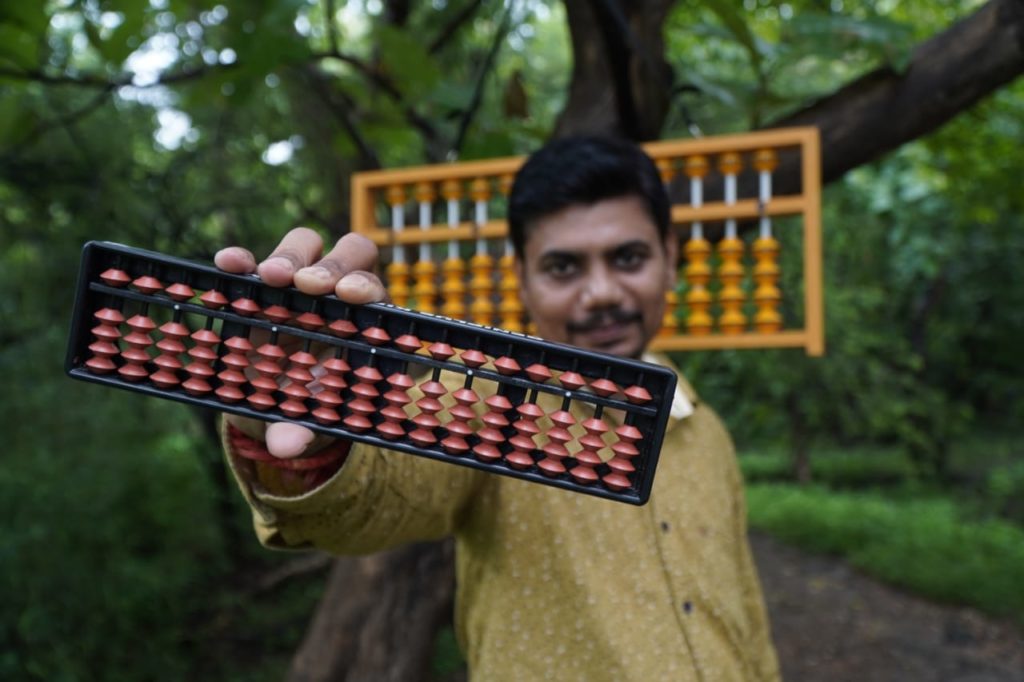 What is an ABACUS?

Before the invention of a calculator it would have been really difficult to do sums for archaeology, experiments or for mere business purposes. In the earlier days a man’s hands and the pebbles used to be the counting device and there were no numerals. It was in this context that the abacus and the counting tables were born. The abacus is the olden form of our calculator, its origins dates back to 2400 BC when the Babylonians used pebbles and dust abacus for their calculations.

The abacus and the counting boards were the aids which were used to ease the calculations. In no way it can be compared with the calculators that we use today. While using these aids the person is actually doing the calculation on his mind, the abacus is only helping him keep a track of his calculations; which make the mental calculations much easier.

The origin of counter abacus with strings is however unknown but it was used in India, Mesopotamia and Egypt. Later China played an essential role in the development and evolution of abacus. The most popular abacuses are the roman abacus and the Chinese abacus span pan.